Verbascum [ver-BASK-um] is a genus of flowering plants containing about 360 different species.

These plants belong to the figwort (Scrophulariaceae) family.

Verbascum plants mostly come from Asia and Europe with the largest number of species from the Mediterranean region.

Plants in the Verbascum genus are commonly called mullein plants.

The recognizable species is Verbascum thapsus, known for its large rosette of hairy leaves.

Most Verbascum species are perennials or biennials and rarely annuals.

Biennials typically produce the rosette during the first year of growth, followed by a flower stalk the second year.

The leaves are arranged in spirals. Verbascum plants tend to have dense, hairy leaves in varying shades of green.

The rosettes are tall and slender.

The flower stalk appears during the second year and often extends above the rosette.

The flowers typically have sets of five symmetrical petals.

The color of the flowers depends on the species. Some flowers are white, orange, red, purple, or blue. However, yellow is the most common.

Verbascum plants tend to bloom in the spring and continue to flower through most of the warmer months.

Depending on the species, most Verbascum plants grow outdoors in USDA hardiness zones 5 to 9. This range covers most of North America.

While Verbascum plants grow in a variety of regions, these plants thrive in warm temperatures.

Biennial and perennial species may survive freezing temperatures during the winter if protected with mulch.

NOTE: Adding a layer of mulch around Verbascum grown in the garden helps control weeds and improves water retention in the soil.

When grown in partial shade, the plant may not produce full head of blooms. 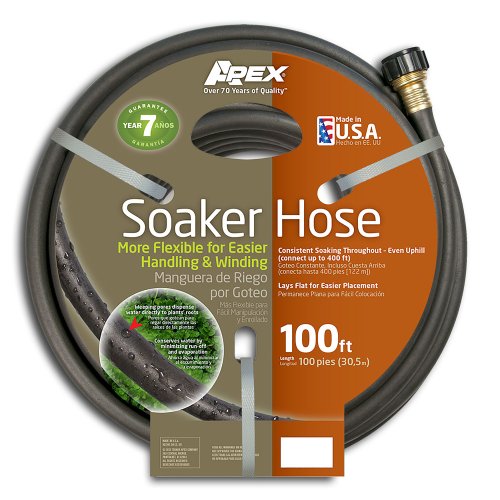 Water when the top inch of soil is dry. Apply a light fertilizer after new growth appears.

Add slow-release granular fertilizer to the soil around the base of the plant, but keep the granules away from the rosette.

The plant shouldn’t need fertilizer during the winter when it goes dormant.

Use average soil with good drainage. Verbascum plants are known for their adaptability and may grow well in poor soil.

Due to the weak root system of the Verbascum plants, transplanting is not recommended.

As these plants grow quite large, most species are best suited for the garden.

The only transplanting needed is to transplant the seedlings from starter trays to their permanent homes in the garden.

The seedlings should be hardened off by moving them to a sheltered outdoor area for a week before planting in full sun.

This encourages new growth, prolonging the bloom throughout the warmer months.

After the first hard frost of fall, remove damaged foliage.

How to Propagate Verbascum

Propagate from seed or stem cuttings.

Parts of the plant contain high levels of rotenone.

Rotenone is a natural insecticide and pesticide like Neem oil found in the seeds of Verbascum plants.

The flowers are also frequently used in herbal medicine and are not known to produce any toxic effects.

The biggest threat to the plant is fungal infections that typically start due to overwatering.

Aerate the soil or increase drainage by amending the soil with sand.

Remove the infected parts of the plant and ensure the healthy portions receive good air circulation.

This may require the removal of other plants in the area.

If pests appear, such as aphids or flea beetles, remove them with a commercial pesticide.

Use tall Verbascum plants to add height and dimension to a flower garden.

The Softer Side of Autumn – Rio Roses and Peach Ranunculus in a Dramatic Design tutorial for Florists! In this video Frank Blanchard AIFD builds an interesting structure of branches