How To Care For Nephrolepis Cordifolia Plants

The nephrolepis (aka Boston fern) is the only genus in the family and contains about 30 different species of ferns.

These plants are collectively called macho ferns or sword ferns due to the shape of the foliage.

The duffi fern is a compact plant compared to the standard nephrolepis cordifolia.

The arching fronds contain a single row of rounded leaves on each side.

The leaves have a faint citrus scent, especially when crushed.

The spores grow on the undersides of the fronds on tiny kidney-shaped flaps of leaf tissue.

If left unattended, the spores may spread by rain and wind, allowing the plant to reproduce and grow to new areas.

Check the soil every couple of days. If the top of the soil feels dry, water the plant.

Use a slow-release fertilizer in the spring to encourage healthier fronds.

Spread the fertilizer pellets on the soil around the base of the plant.

The plant can live for many years and dying fronds may need to be removed.

How to Propagate Lemon Button Fern

Propagate using runners or root nodules. The runners are new stems growing from rhizomes connected to the mother plant.

The root nodules are swollen tuber like “bulbils” appearing under the main stem of the plant.

When grown outdoors, the plant may attract mealybugs, plant scale, and slugs.

Remove slugs by hand or apply diatomaceous earth around the plant. 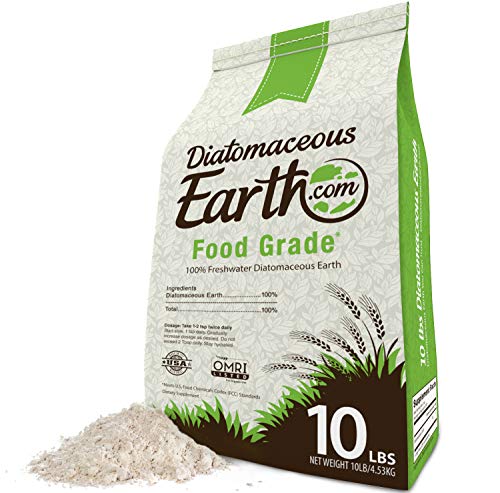 Remove smaller pests with sprays of water from a garden hose.

This is more common when the soil dries out or in rooms with low humidity levels.

Keep the soil consistently moist and spritz the foliage with insecticidal soap.

Nephrolepis cordifolia has become invasive in some regions, including New Zealand and Florida.

In these areas, the lemon button fern is best cultivated as a potted houseplant.

The plant spreads easily in areas with optimal light, temperature, and water.

If grown outdoors, keep an eye on the spread of the plant and uproot new growth.

The duffi fern is a popular houseplant, thanks to its unique foliage.

Grow it in a small pot in any room receiving adequate sunlight.

It’s also often used to add color to shaded areas or as an accent in rock gardens.

18 thoughts on “How To Care For Nephrolepis Cordifolia Plants”